We Are All One in Christ Jesus: Women in Ministry Leadership

One of my favorite parts of working with youth is hearing from them after they graduate. Over the years, the spectrum of emotions can span from painful tragedy to ecstatic happiness, divorce to deep joy, confusion to freedom. Certainly, it is a roller coaster, and I count it an enormous privilege when they continue to include me in their lives.

Many of the most interesting conversations emerge during their first year away at college, when they are encountering many things outside of their comfort zone. To illustrate, several years ago I received this phone call from a student in her first year at a well-known Christian college:

Kelly: [familiar name shows up on my Caller ID] Hey Becki! (not her real name)

Kelly: Um Becki… why are you whispering?

Becki: Because I’m hiding in my closet…

Becki: I just got in a horrible argument with some guys on my hall. We were swapping funny stories about our youth pastors, and I was telling them a funny story about you from camp, and it was going fine until I said “she”… They jumped all over that and told me that women can’t be pastors!

Becki: I had no idea! You never prepared me for this!

I just smiled and responded, “I shouldn’t have to ‘prepare’ you. I have never believed that any of you needed to be taught about women as pastors, Becki, because I think it’s better just to live it!” She laughed, somewhat relieved, and we kept talking for quite awhile in order for her to process her experience. In the end, I encouraged her to read a couple of articles and books that I felt gave the best explanation of the argument for women in leadership, and welcomed her to the next step of the learning process.

Nevertheless, I hung up a little discouraged, because it had been at least 20 years since I had begun in vocational ministry, and was saddened to see that this was still such a hot topic. Fast forward 10 years later, and I might even say we have lost a little ground in this conversation, simply because we have not moved forward much.

I could spend the rest of this article sharing a few more humorous or frustrating anecdotes. Suffice it to say that in pursing vocational ministry as a female since 1984, I have suffered some bumps and bruises along the way. However, I can say that while I have experienced resistance at various points, I have never felt so beaten down that I have wanted to give up. That is saying something, right?!

Before I continue, I want to make an emphatic point: I would ask that we retitle this conversation: let us go from “Women in Ministry” to “Women in Leadership.” I do not think there is a church in America that could last more than three minutes if they did not allow women to serve in ministry! After all, who usually answers the phones, runs the nursery, coordinates the coffee hour, directs VBS, and arranges the potlucks? Get what I’m saying? Women do many if not most of the most fundamental tasks in churches across America. So the question is not one of whether or not women can minister, but whether it is biblically and theologically sound for them to lead.

There is not space here to engage in this conversation in depth. For solid theological exploration on this topic (in terms of affirming that women can lead), I commend you to Christians for Biblical Equality (http://www.cbeinternational.org/) and The Junia Project (http://juniaproject.com/) among many others. My favorite book, hands down, is a simple and starkly insightful book titled The Blue Parakeet: Rethinking How You Read the Bible by Scot McKnight. It is actually a book about hermeneutics, not women in leadership. It does a fantastic job explaining how to read all of scripture, and sets the stage for understanding a biblical basis for women in leadership.

Phew! Enough on that for now. Let’s get practical. I have worked as a regional director for Young Life, a youth pastor in a megachurch, a campus pastor at a Christian high school, a professor at a Christian college, and now as a member of executive leadership for a denomination. What are the top three things I tell young leaders about what they should know about women in ministry leadership before entering the fray?

As I noted in the beginning, in these past 30 years I have seen woeful little progress in changing the hearts and minds of some brothers and sisters in Christ who are still deeply entrenched in believing in male headship in church, marriage, and life. If you are invited to work in a context where this is the prevalent attitude, my advice is simple: don’t do it. It’s not worth the heartache, and you use the majority of your energy in fighting for something that has already been won in many quarters. Save your bullets for the real battle: advancing the kingdom of God.

You are a Pastor who is Female, not a Female Pastor

My calling is to Christ alone, and my identity is founded in him. I learned at the outset of my journey that “There is no longer Jew or Greek, there is no longer slave or free, there is no longer male and female; for all of you are one in Christ Jesus.” (Galatians 3:28) To avoid being an “angry female,” seek to be a humble servant leader. Who happens to be a woman.

Lead According to Your Gifts, not your Gender

I have learned the hard way that there are many different leadership styles. Much of how we learn to lead is from mentors, and I am sad to say that I had very few female role models. As one friend of mine calls it, I have benefited from many Benevolent Male Advocates (BMAs!) That being said, it took me a little too long to realize that while I desperately needed their encouragement and support, I did not necessarily need to lead like those male mentors. I needed to lead in the way I felt gifted to lead, and that has been a slow and deliberate process of learning over many years, with many stops and starts.

Kelly was a youth pastor for 15 years, and before that served as a Regional Director with Young Life. She has also taught both at a local Christian high school (teaching Bible and doctrine) and at Westmont College, where she trains students in church and parachurch internships.

In keeping with other crazy Californians, Kelly is a devoted bicycle commuter, delighted owner of an Italian scooter, and enthusiastic fan of organic produce and cooking. She has also become quite the blogger, Facebooker, Google Plusser, and Twitterer! However, she cannot surf. 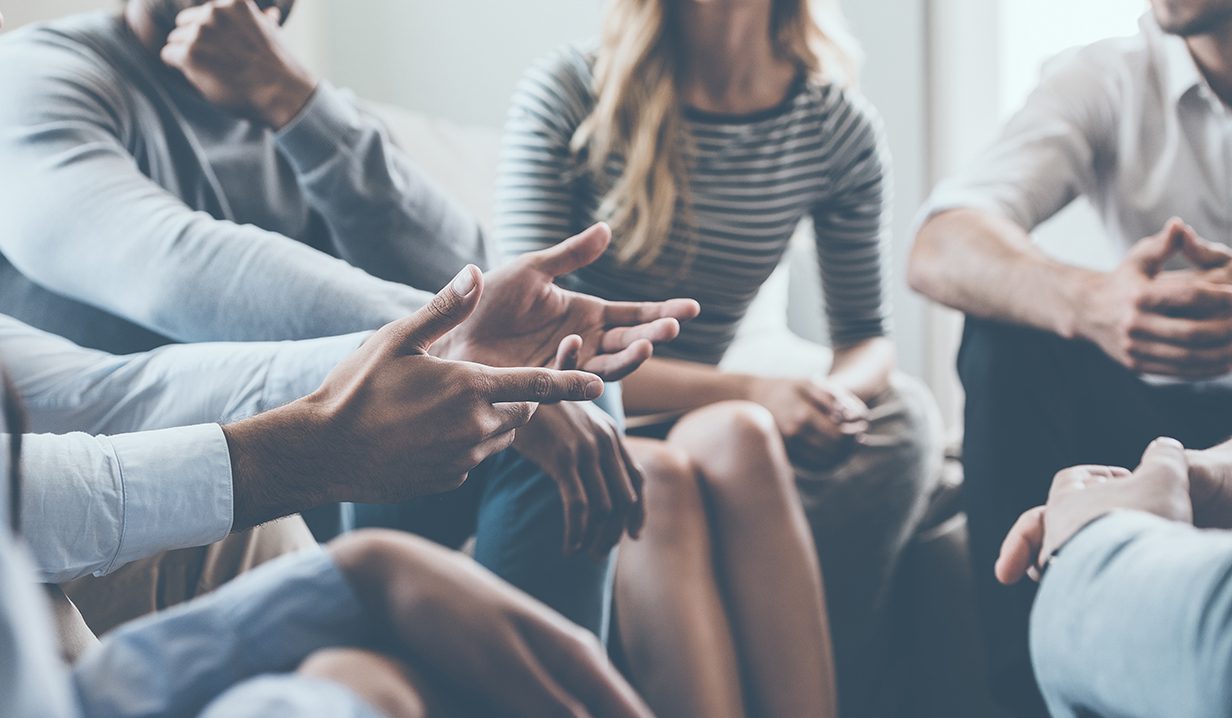 Setting Aside Assumptions to Listen to Your Context

Setting Aside Assumptions to Listen to Your Context   Throughout my years in ministry, I have seen faith communities (churches and religious non-profit organizations) create and […]