When the box office season began for the summer of 2017, not many people anticipated the amount of success that Warner Brothers would have with its film Wonder Woman. Based on the DC Comics superhero of the same name, the Patty Jenkins directed film stars Gal Godot in the titular character as through a series of circumstances has to leave the island where she was raised and enter the larger world during the first World War. With a domestic box office of over $400 million, the film has also been a critical success. And if you are in youth ministry, you should definitely be aware of it. Here are some key themes that you can talk about with students as the movie is being released on DVD.

Wonder Woman is about calling.

In the film, Diana feels a strong sense of calling to enter into the world because she comes to understand its brokenness. While she has been living a very sheltered life as she’s been training with the Amazons on the island of Themyscira, the outside world hasn’t impacted her world much until Steve Trevor, an American spy working with British intelligence, crash lands in the water around her island.  Diana, having witnessed the crash, jumps in and heroically saves Trevor.  Unfortunately, Trevor brings with him the reality of war to Diana’s people, as an opposing army follows him to the island, and attacks the Amazons. During the battle, Antiope, Diana’s aunt and trainer, sacrifices her life to save her.  Diana, who has been told that she has been given gifts and called for a purpose such as this, has to act.  For us, as youth workers, that sense of calling being unlocked should not feel foreign. Look at how The Message describes the call that we as believers have in 1 Peter 2:9-10:

“But you are the ones chosen by God, chosen for the high calling of priestly work, chosen to be a holy people, God’s instruments to do his work and speak out for him, to tell others of the night-and-day difference he made for you—from nothing to something, from rejected to accepted.”

Because we work with young people as they are claiming the faith for their own and making foundational choices about who and what they are as they move into adulthood, we often see that sense of calling unlocked. Additionally, sometimes we are the catalyst that exposes students to need in the world that they haven’t seen before. It isn’t a heavy handed metaphor to say that some of our students are like Diana, who have been safe on the island of their lives and raised in the Church. When we expose them to different circumstances and needs, they start to find their sense of call to be everything that Jesus has created them to be.

Wonder Woman is about leadership, courage, and strength.

As a white male youth worker, over the years, one of the things that has challenged me has been around women in ministry. To be clear, I have served in denominations that are, in theory, very affirming of women in ministry and in leadership. In my first paid position, I was blessed to serve alongside a female clergyperson who was a fantastic leader, even helping me work through my concerns and issues as someone who wasn’t entirely sure that our denominational stance about women pastors was the correct one. Since then, I have been blessed and honored to serve alongside many, many fantastic women leaders, both clergy and lay, who have poured out richly their gifts into the life of the Church. But I have also been acutely aware that, at times, we fail to provide an example and role model for the young women in our youth ministries.

This film provides us with the opportunity to encourage our young women in leadership. Part of the film centers around the conflict of leadership, as the traditional male power group makes decisions about how to engage in war, without consulting the perspective of others. Diana, who is aghast at how cavalierly they trade the lives of soldiers, is escorted out of the room when she tries to give a different perspective. Later in the film, she is unwilling to accept that a village that is trapped and held under siege should be bypassed, leading to an iconic battle scene where the village is freed and the celebration that follows is a reminder that her leadership and unwillingness to accept things as they were drove them forward.

But this film also isn’t guilty of sexualizing Wonder Woman’s power and beauty. One of the dangers of a film like this is that it could over sexualize the character of Diana.  Instead, Patty Jenkins’ adept hand at direction instead points back to the very origins of the character – when she was created, the idea behind her was that they wanted a superhero who succeeded not just with their fists and power but rather with love.  Diana leads with love, but also displays that there is beauty in strength.  Wonder Woman leaves the message that as a female, being courageous and strong is beautiful – and creates a superhero both boys and girls can respect and admire.

Wonder Woman has given our students, especially the young women we work with, another idea of what it means to be strong and feminine but also how valuable their perspective is.

As we work with young teenage girls, we need to be mindful, especially if we are male, of the role models and opportunities that we are presenting to them.

Wonder Woman leaves us with the mission to be world changers.

(Spoilers for the film from this point forward, so if you want to watch it and have not yet, please stop here.) In the climax of this film, there is an allegory for all of us to embrace. Steve Trevor, who has been working alongside Diana as they work against the evils of war, sacrifices himself to allow others to live. And in the moments that are leading up to that, Trevor says this to Diana: “I can save today. You can save the world.” And if ever there was a word for the Church to pick up, it is this one!

So many times, we fail to launch and send forth our young people with a clear, compelling sense of calling to change the world. Further, how many times have we seen congregations hold on to the past, unable or unwilling to recognize that while we have made an impact in this moment, the future is more important? I pray that we would have a heart that is more like Steve Trevor. We should look at young people and give them the tools, the gifts and the resources that they need to develop into leaders so that they can change the world.

As a youth worker and a film lover, I think Wonder Woman is a fantastic film to launch discussions with young people and leaders in your church. I would caution you, as always, to see the film itself before showing it to students, as there are a couple scenes that might create issues in certain congregations or with parents. That being said, if you want a film that celebrates the leadership of women alongside the message of strength as beauty, to promote a sense of calling that empowers both male and female, Wonder Woman is an excellent choice.

Jason Sansbury is the most epic of superheroes: a volunteer youth worker! He also writes about pop culture, games, comics and more as a part of NerdsonEarth.com 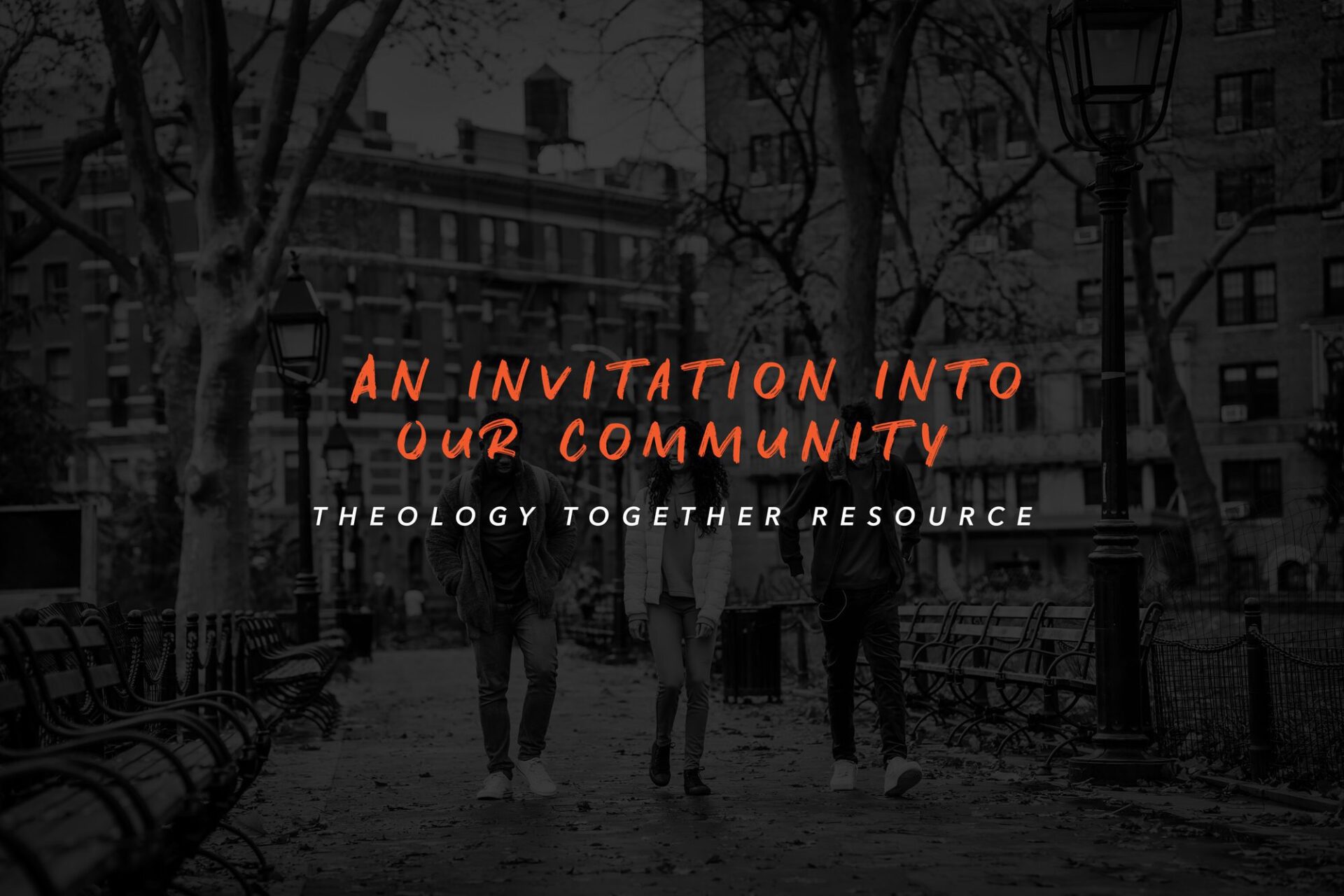