The Journey to CYMT: International graduate resident transitions to the US

I’m Neal, though I also go by the alias of “Nellie.” I’m a 25-year-old from Coleraine, on the north coast of Northern Ireland. Despite it being mostly overcast, cold, wet, and windy, it is also the most beautiful place on the planet. I came to the US (and Nashville, specifically) in the summer of 2011 leaving behind the Wilkinson clan and a budding career in a below average soccer league. I served as a youth leader in my home congregation throughout my university years and upon graduating, my youth minister moved on to study for ordination so I stepped into his role. At this point I became the intern youth minister at First Coleraine Presbyterian Church where I had spent all 23 years of my life, and I was in dream world!

In March 2011, I was sitting in a coffee shop with my mentor and friend, Graeme Thompson. Graeme is the Youth Development Officer for the Presbyterian Church in Ireland, and I had been working closely with him as part of a group of young adults who had been starting a Youth Assembly for the denomination. Knowing that I was coming to the end of my one year internship, Graeme asked, “So what next?” I mentioned, almost out of the blue, that I’d love to spend a year in the US or Canada to broaden my theological horizons, not realizing that Graeme had contacts in the US who could actually make that happen. One of those contacts was Mark DeVries.

A few weeks later I received an email from CYMT’s Executive Director, Dietrich Kirk, with information about a program that offered a Masters degree, while doing practical work in a church, with accommodations, fees, and books all included! It sounded too good to be true. It was also for three years! I had only wanted one. But then, what did I have to lose? At 23, I had the opportunity to spend three years ministering to young people while being shaped and formed in my theological thinking.

In July 2011 I journeyed from Northern Ireland and touched down in Nashville to join the CYMT family.

Transitioning to the US was not especially difficult since I am fairly acquainted with American pop culture, thanks to the TV shows Friends, One Tree Hill, and The Simpsons.

What I found most difficult was coming from an increasingly secularized European society to the American South where there are 10 large-sized, well-attended churches on my four mile morning commute. In working with young people in Northern Ireland, it is not assumed that they hold to basic Christian beliefs. Identifying yourself as a Christian is to choose a label that is increasingly abnormal. In the US I find myself in school cafeterias where it seems that everyone identifies themselves as Christian, and they affiliate themselves with a church! The whole mindset of religion and church in the South was (and is) a difficult transition as I explore what it means to follow Jesus in this context, and how I lead and guide young people in discipleship.

I am the Middle School Youth Minister on the Student Ministry staff team at Brentwood United Methodist Church, working with seventh and eighth graders. My primary responsibilities are Middle School Sunday School and Wednesday night programming. I lead a team of adult volunteers and high schoolers who commit their time and service to those programs, and I work as part of the youth planning team to develop our Sunday night programming. (I also play the role of “stereotypical Irishman,” being featured in videos as a leprechaun and acting as the source of lots of Irish-related jokes…this was not in my job description.)

God is at work!

I see God doing something exciting mostly in quiet conversations which happen when I least expect them. It’s when a youth is hanging out in my office and in a moment of honesty he or she shares a wound, doubt, or hurt that has been hidden. In those moments when a young person claims the reality of his or her situation and feels safe enough to share it, I see the Spirit of God working in their lives and in our ministry. These moments are when I feel the Church is at its finest, when it becomes a community of honesty and a place of restoration.

Being a CYMT graduate resident

Being a “foreigner” (as I’m often playfully reminded…), I have thus far had an extremely different experience while in CYMT than the average graduate resident. CYMT has not just been a training program, but an exposure to a whole new country and culture. When I first arrived and began classes, I was surprised at the diversity of theological perspectives in the students within my cohort and in the rest of the program. Though facing theological differences within the cohort was a learning curve for me, it proved to be a community in which people loved Christ, and loved one another. I have found the CYMT community to be a vital source of support as I grow both in practice and in theological thinking.

I love the experience of doing both seminary and practical ministry simultaneously. It is not always easy to stay on top of my studies, as I often feel like my primary role is as youth minister rather than graduate resident. However, my classes have hugely impacted the way I think about and do ministry, in a way that would not be possible if they were done independently in a traditional seminary setting. CYMT does not just want me to do youth ministry, but they draw me into serious theological reflection about the nature of the Gospel, the Church, and how this reflection should shape and form our practical ministry.

The faith of middle schoolers

In my interview process I told CYMT that I’d most like to work with young people around 12 years old; hence, I was placed with middle schoolers at BUMC. It didn’t take long to wonder what I had done. I was used to working with high schoolers who were able to articulate their faith and discuss theological issues. These middle schoolers were so full of energy that having a simple conversation with them was difficult, never mind one of theological depth. I wondered if anything spiritual was happening at all.

I have learned to love our middle schoolers, and I have learned to appreciate the way in which they encounter and experience faith. Yes, they are capable of making faith commitments based on theological doctrine, just as I did when I was 12 years old, and they are capable of wrestling with theological concepts. But their experience of spirituality and the Gospel is not primarily well-versed in accepting and claiming doctrinal statements. I wonder whether their spirituality is experienced primarily in identity formation and relationship.

At such a crucial developmental age, the way that they experience the Good News through one another and in their youth group is perhaps more important than any deep theological discussion I could have. 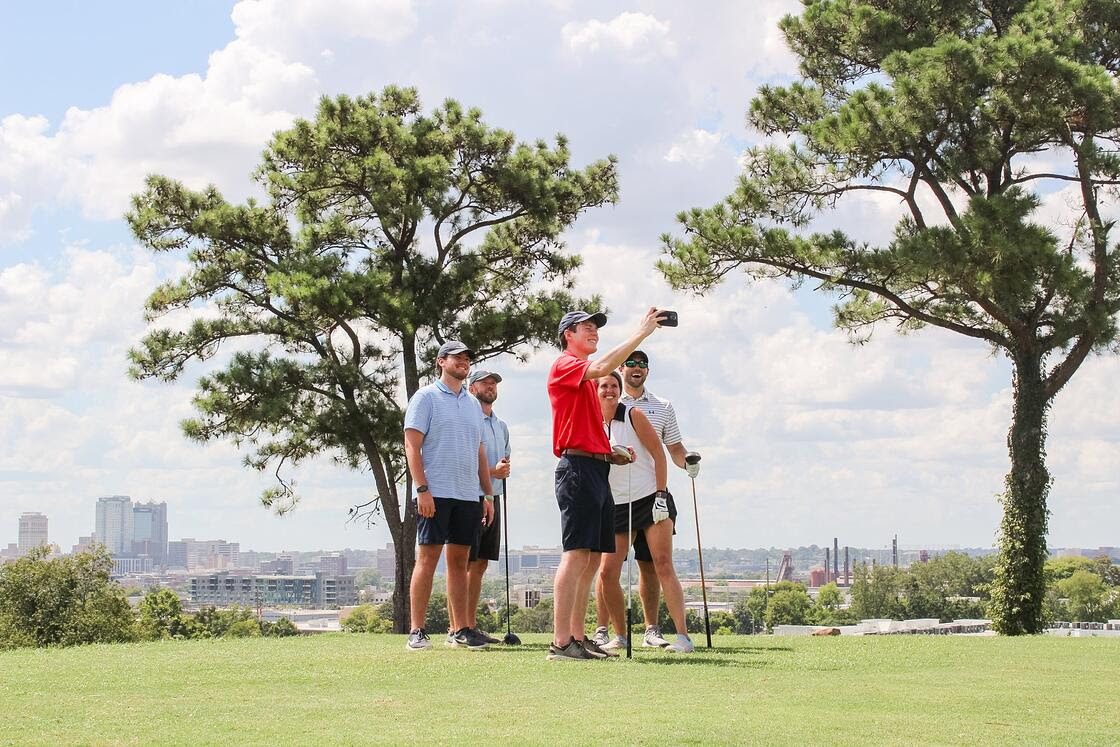