“Not just a beloved program, but a way of being in all of our programs”: Reflections on a Lab cohort one year later

We emphasize process over product and transformation over traditional ministry metrics at the Innovation Lab. That’s why we guide Innovation Teams through our five-phase, multi-month Theological Innovation Process that leads them beyond assumptions and preconceived notions about innovation within their ministry context. Our process also leads teams beyond simply a creative idea, which is just one component of innovation.

The resulting innovative ministries often take on a life of their own that extends well beyond an 18-month Lab cohort as the process of innovating never truly stops. This was the case for First United Methodist Church of Fort Worth’s (FUMC) innovation called Fail→Safe Studios.

During Phase 1 of the Theological Innovation Process, the FUMC Innovation Team was asked to intentionally listen to teenagers and adults in their community. Team members conducted countless interviews and observed a common theme in what they heard: Teenagers felt that if they fail at anything (school, sports, extracurriculars, etc.), then they are fundamentally a failure.

Out of this crushing realization emerged an idea for a transformative innovation that celebrated failure and created low-stakes opportunities for teens and adults to fail alongside one another while prioritizing fun. Fail→Safe Studios was born. Along the way, participants of all ages experienced that they are indeed good enough, perhaps most especially when they fail.

“Because we didn’t have a project idea going into the pandemic, all of Fail→Safe was invented in and largely shaped by the creative, spacious, if bizarre, early months of the pandemic,” said Kat Bair, FUMC’s director of youth ministries during the Lab cohort. “Baking bread? Making Papier-mâché? Crafting? Let’s do it! That has proven to be a key part of its DNA.”

Fail→Safe Studios began as a series of one-off events during the pandemic. This included a virtual series called “Quarantine Craft Time,” led by Innovation Team members through Instagram Live videos. From their separate homes, participating teens and adults made marshmallows from scratch, created yarn hearts, and did other activities together.

In May 2021 as pandemic conditions improved, the Innovation Team hosted its first In-Person Craft Time at the church building. Signs were posted throughout the space that read: “No failure beyond this point”, “winning isn’t everything”, and “failure is always an option.” The event, and the underlying premise behind it, have transformed the youth ministry at FUMC. More importantly, the ministry is actively transforming how young people and adults think about themselves and what it means to be worthy and beloved by God and others just as they are.

“Fail→Safe is now a regular part of our rhythm of community for teenagers and adults, and has generated beautiful and terrible art, delicious and inedible snacks, and more,” Bair said. “It has worked its way into our confirmation curriculum, Vacation Bible School, and the community at large as not just a beloved program, but as a way of being in all of our programs. It was originally an occasional one off-event for teenagers, and has now been a teen and parent event, a high school curriculum set, a social media series, and more. While the core has remained the same, the implementation has varied by time constraints, age group, and more to fit into different spaces.”

Fail→Safe Studios illustrates the true power of ministry innovation as the Holy Spirit’s conduit to transform people’s lives. The Theological Innovation Process will continue to yield fruit as Fail→Safe evolves and imbues other facets of FUMC’s ministry in response to the shifting needs of their ministry context.

As Bair watches that process unfold she shares her advice with potential Lab cohort participants. “You don’t need to have an idea, and you’re better off without one,” she said. “Trust your team and the Holy Spirit to be the innovators, not you. Inspiration will come from the most unlikely of places, but it will come and something will bubble up. Be willing to listen, try and fail with joy and humor.”

Interested in joining a Lab cohort? Applications are open now for our Spring 2023 (January ‘23 launch) and Fall 2023 (September ‘23 launch) cohorts. Over 18 months, you and a team will be guided through our five-phase Theological Innovation Process, alongside a coach from outside the faith community, while making connections with other innovators around the country. Learn more on our website and apply for a cohort by clicking here.

Prototyping Can Fundamentally Shift How Your Ministry Rebuilds 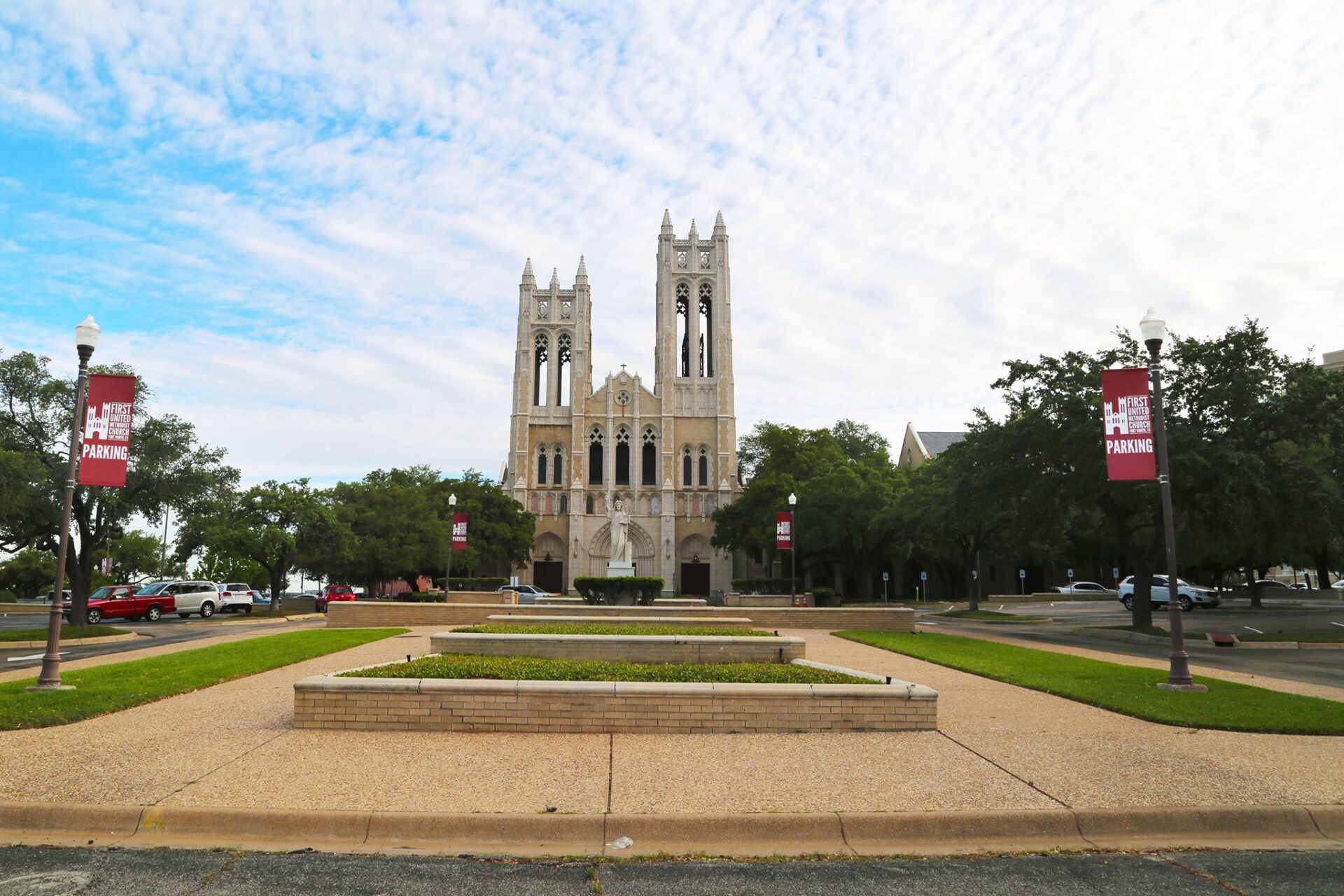 Reflections on a Lab cohort one year later

“Not just a beloved program, but a way of being in all of our programs”: Reflections on a Lab cohort one year later By Meghan Hatcher […] 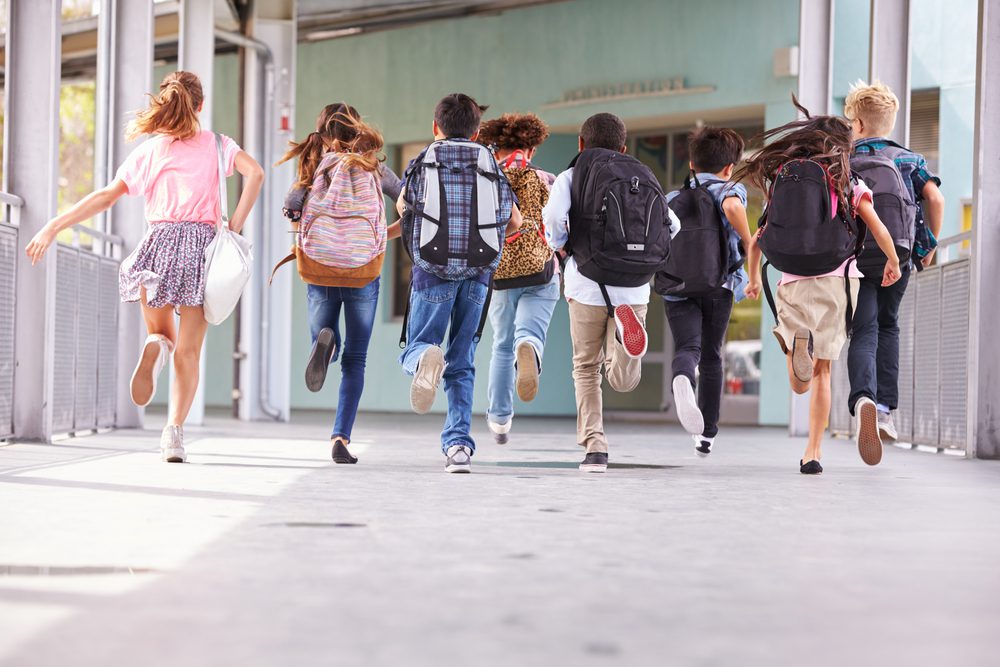